New Jersey Appellate Division Holds That Semi-Professionals, Such As Insurance Brokers, May No Longer Be Shielded From Claims Brought Under New Jersey’s Harsh Consumer Fraud Act

By Harris B. Katz, Gabrielle A. Venito 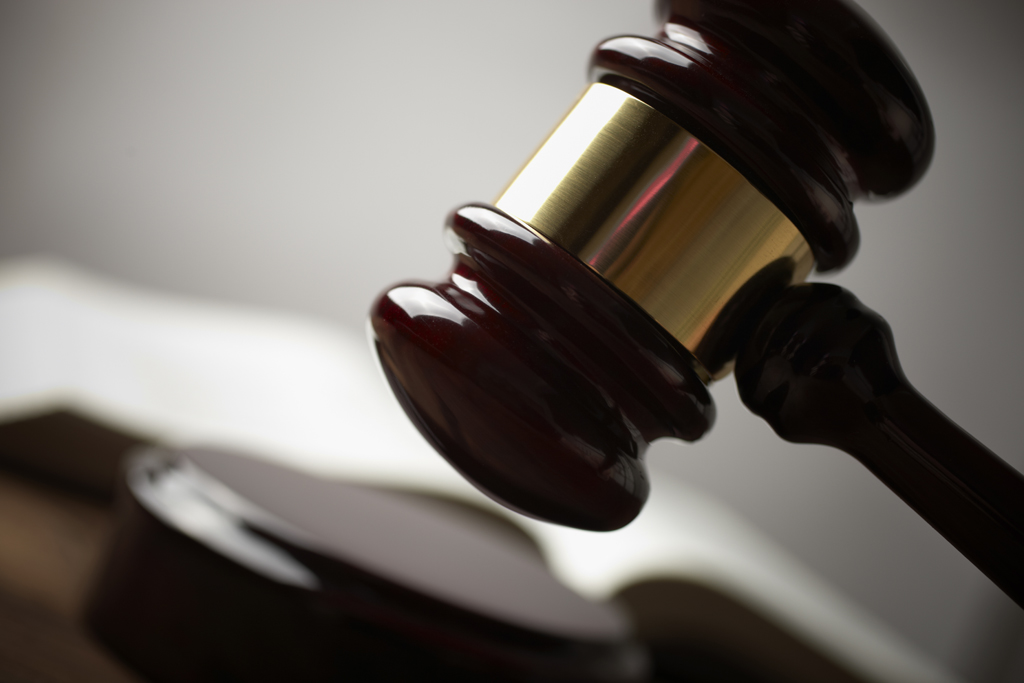 In an August 15, 2019 decision, the New Jersey Appellate Division in Shaw v. Shand, 2019 WL 3819677 (NJ App. Div., 2019) broadened its prior interpretation of the scope of the New Jersey Consumer Fraud Act (the “CFA”), rendering certain “semi-professionals” (including insurance brokers) that were previously found to be exempt from the CFA’s reach now potentially exposed to claims under the statute.  As explained below, under Shaw, the test for determining whether a CFA claim can be maintained against a semi-professional such as a home inspector or insurance broker is whether a direct and unavoidable conflict exists between the application of the CFA and the other regulatory scheme or schemes applicable to such semi-professional. This test, to be applied on a case-by-case basis, muddies the waters of what used to be a clear cut exemption for certain semi-professionals such as insurance brokers and requires defense counsel to take a much closer look at whether their client’s actions fall within the confines of the CFA.  The Shaw decision also requires defense counsel to evaluate the potential for substantially increased exposure, given that treble damages and attorneys’ fees are recoverable under the CFA.

By way of background, in 1997, the New Jersey Supreme Court rendered its decision in Lemelledo v. Beneficial Management Corp. of America, 150 N.J. 255, 696 A.2d 546 (1997), which involved a class action brought against a commercial lender allegedly engaged in the practice of “loan packing.”  Therein, the New Jersey Supreme Court created a test to determine whether a comprehensive statutory scheme could place a class of individuals or entities beyond the reach of the CFA, finding that in order for non-consumer statutes and regulations to preempt the CFA, it must be determined that a “direct and unavoidable conflict exists between the application of the CFA and the application of another regulatory scheme or schemes.”  Id. at 546.  The Supreme Court further went on to indicate that the court “must be convinced that the other source or sources of regulation deal specifically, concretely, and pervasively with the particular activity, implying a legislative intent not to subject the parties to multiple regulations that, as applied, will work at cross-purposes.”  Id.

However, the New Jersey Appellate Division did not subsequently apply the stringent standard for preemption of the CFA set forth in Lemelledo to “learned professionals” or “semi-professionals,” finding that Lemelledo did not involve a “professional” or “semi-professional,” and finding that the issue addressed in Lemelledo (i.e. whether a separate regulatory scheme preempts the application of the CFA) was entirely irrelevant to the threshold question of whether the CFA applies to learned professionals in the first instance. See Plemmons v. Blue Chip Insurance Services, Inc., 387 N.J. Super 551, 908 A.2d 825 (App. Div. 2006).  Instead, the New Jersey Appellate Division went on to find that “learned professionals” and “semi-professionals” were exempt from liability under the CFA merely if they were “subject to a separate regulatory scheme that could possibly conflict with allegations in a CFA action.”  Shaw v. Shand, 2019 WL 3819677 at 10 (italics emphasis added).  For instance, in Plemmons v. Blue Chip Insurance Services, Inc. 387 N.J. Super 55 (App. Div. 2006), the Appellate Division held that insurance brokers were excluded from liability under the CFA for services they render within the scope of their professional licenses.  Id. at 564.  Therein, the Appellate Division found that because insurance brokers are subject to the Insurance Producer Licensing Act and are required to comply with the Insurance Producer Standards of Conduct promulgated by the Department of Banking and Insurance, they are considered “semi-professionals,” which are beyond the scope of the CFA.  Id.  The Appellate Division’s decision in Plemmons essentially created a blanket exception for certain semi-professionals regulated by a different statutory scheme, thereby rendering insurance brokers exempt from the harsh application of the CFA.

These protections that were afforded to certain semi-professionals have now been potentially lifted due to the New Jersey Appellate Division’s decision in Shaw.  In Shaw, the trial court granted the defendant home inspector partial summary judgment dismissing the plaintiffs’ claims under the CFA on the ground that home inspectors are excluded from CFA liability.  On appeal, the Appellate Division was tasked to revisit the “learned professional” exception to the CFA and, in doing so, invited the Attorney General’s office, which regulates home inspectors through its Division of Consumer Affairs, to participate as amicus curiae.  Id. at 3.  The Appellate Division went on to depart from its earlier decision in Plemmons finding that such decision’s reasoning was flawed, in that it limited the Attorney General’s authority to enforce the CFA and created a blanket exception to any semi-professional that was regulated by a separate statutory scheme.  The Appellate Division instead found that the Lemelledo test should be applied to licensed semi-professionals, expressly holding:  “For these reasons, we hold that home inspectors and other licensed semi-professionals are not learned professionals simply because they are otherwise regulated, and that they remain subject to CFA liability absent a finding that ‘a direct and unavoidable conflict exists between application of the CFA and application of the other regulatory scheme or schemes.’”  Id. at p. 13.  The Appellate Division further indicated that the mere possibility that the CFA is incompatible with a separate statute or regulation is insufficient:  “In order to find preemption [of the CFA], ‘the conflict must be patent and sharp, and must not simply constitute the mere possibility of incompatibility.’”  Id.  The Appellate Division also went on to state:  “The issue of any such alleged unavoidable conflict must be determined on a case-by-case basis, comparing the plaintiff’s factual allegations with the specific statutes and regulations that govern the defendant.”  Id.  Applying the Lemelledo test to the CFA claims against the home inspector in Shaw, the Appellate Division found that the CFA claims were not preempted, expressly stating: “[a]lthough the allegations [in plaintiff’s complaint] essentially mirror the violation enumerated in N.J.A.C. 13:40-15.19(a)(21), they cannot be said to conflict with the regulation; rather the CFA action is supplemental to and in furtherance of the remedies of the HIPLA, as the Legislature intended.”  Id. at p. 16.

With the New Jersey Appellate Division returning to the more stringent test for preemption established in Lemelledo and lifting the protective blanket of Plemmons, semi-professionals such as home inspectors and insurance brokers may now be subject to the CFA and its harsh available remedies (including the potential for an award of treble damages and attorneys’ fees).  Defense counsel in New Jersey will need to evaluate this issue and any potential dispositive motions seeking dismissal of CFA claims on a case-by-case basis going forward.

If you have any questions regarding this decision please contact Harris Katz at (212) 221-6900 or Katz.h@wssllp.com.

< Back to News & Alerts
Next >:
Michael Schwartzberg and Benjamin Biard to speak at 2019 IBDC Conference
x